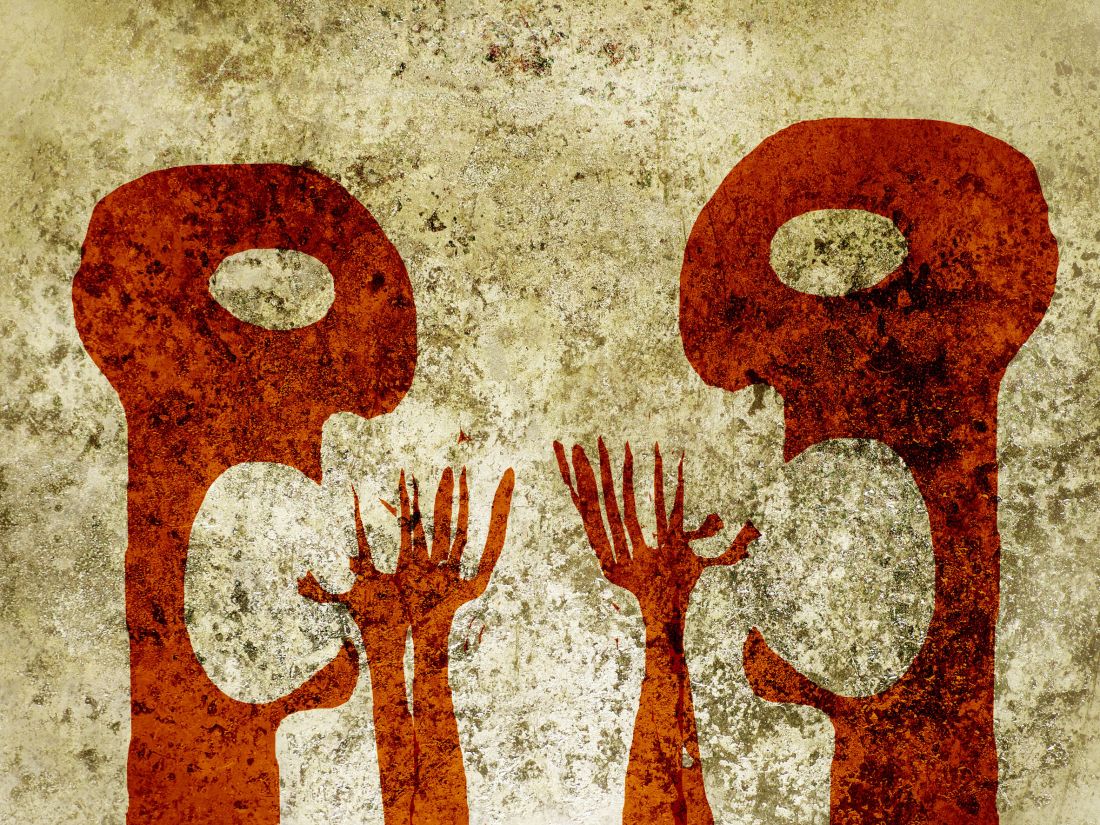 I’m feeling a little bummed. I’ve spent probably an ill-advised amount of energy debating other people on Facebook over the past few days. I normally stay out of social media arguments. They have a tendency to devolve into name-calling, personal attacks and a lot of unnecessary exclamation points. But recently, I’ve come across a handful of people online who are willing to have civilized intellectual conversations, even though our politics don’t agree.

It wore me out supporting my point of view with informed commentary and research, and it was good for me. It’s easy to engage in e-shouting and spouting violent solutions to get rid of the opposition. It’s much harder to have an actual dialogue involving a well-thought-out exchange of ideas, where you are forced to take a look at your own beliefs and why you have them.

It’s no secret I lean liberal.

And it’s easy and comforting to submerge myself in my liberal compatriots, where we all like each others’ posts and it’s a big love fest. Comeraderie is great, for sure, but the challenge of those who don’t agree is too.  During the online conversations I chose to participate in over the weekend, I learned why some of my conservative friends think the way they do, and I was prodded into putting a critical eye to my own beliefs.

I didn’t change my mind; neither did they. But we (or at least I) came away with a better understanding of people. Most of us want to do what we think is right; we just don’t all agree on what that is. Talk about the American way. And those that are willing to open their minds and hearts enough to have honest conversations with those on the other side of the issue, those are the people we need working for us.

Vice puts it this way:

Political discussions seem to go one of three ways, whether online or off:

It rarely goes the third way.

I’ve seen politicians and the general public alike resort to yelling threats and personal attacks at each other. I get the frustration; it’s human. But…

if we can take our egos out of it for just one conversation, imagine what we could do together.

View all posts by aprilgarner

2 thoughts on “Politics, Ugh. But Still…”